Eismont about Lukashenko's words: We will talk to any opposition but not to traitors 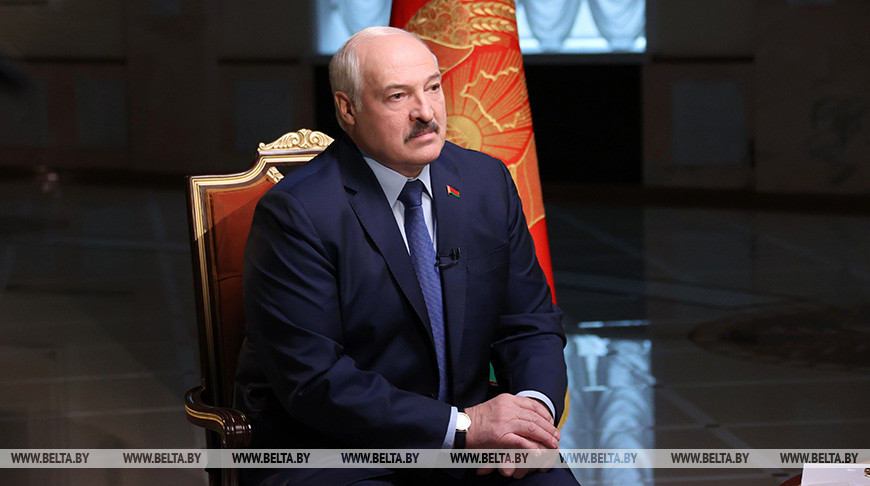 In an interview with the British media company BBC Belarus President Aleksandr Lukashenko mentioned readiness to discuss various matters with the opposition but not with traitors. Press Secretary of the Belarus President Natalya Eismont made the statement in a recent broadcast hosted by the YouTube channel of Igor Tur, a political analyst of the Belarusian TV channel ONT, BelTA has learned.

“The president said that we will talk to people, who have any points of view but who live in the country, understand the situation, support the country, and are patriots. We will talk to any opposition. But not to traitors,” the press secretary summarized the essence of Aleksandr Lukashenko's words.