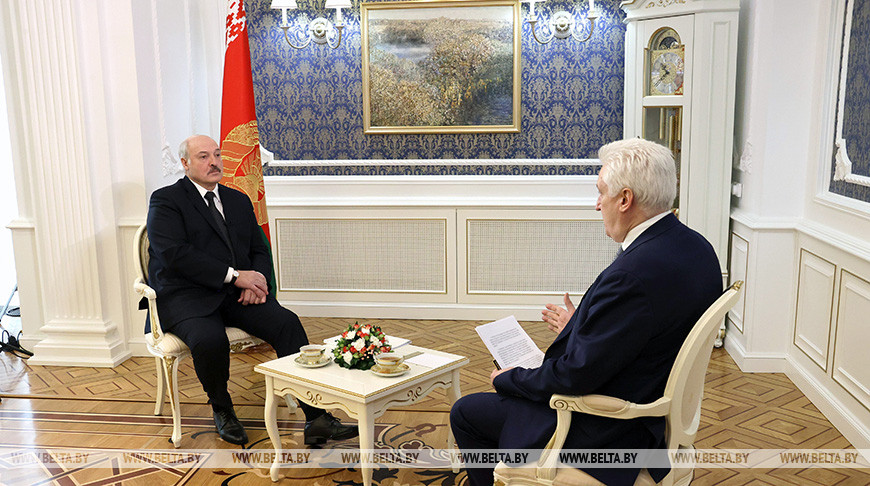 The conversation lasted for two and a half hours. The interview focused on the results of the recent session of the Supreme State Council of the Union State, the essence and priorities of the development of Belarus-Russia integration. Another topical issue is the migration crisis. Aleksandr Lukashenko spoke about who is to blame for the current situation. The president and the interviewer also discussed the overall situation in the region and in the world – the tension on the western borders, the situation in Ukraine, the increasing geological confrontation.