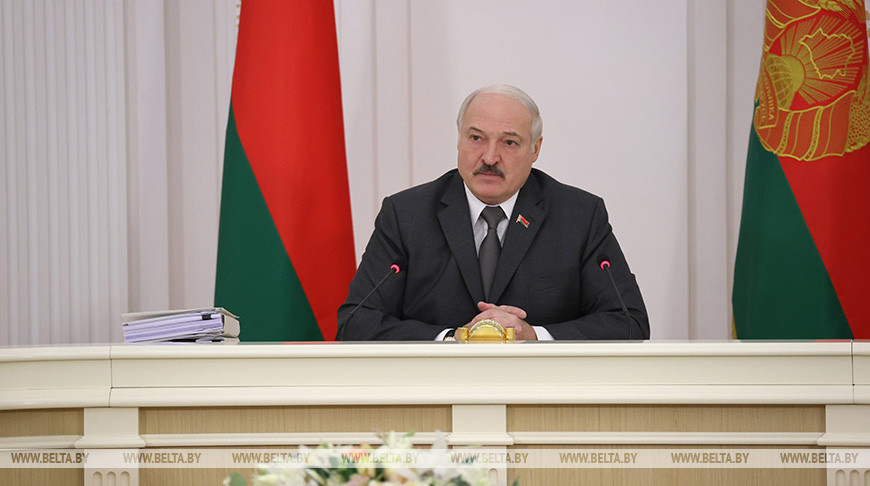 The world has opted out of lockdowns, like Belarus did during the pandemic, Belarusian President Aleksandr Lukashenko said at a government meeting to discuss the country's social and economic development on 3 December, BelTA has learned.

“This is good, but we should not think that we have solved all the problems. Both the government and people worked really hard. The recent turn of events also worked in our favor: we were lucky in some respects. I have already said that today we have benefited from our decision not to shut down the economy during the pandemic last year. The world followed the Belarusian response strategy in 2021. If the United States had done this, the whole world would have been gushing over it,” said Aleksandr Lukashenko.

Belarus will not be praised for choosing such a strategy, the head of state added. “On the contrary, they will be turning up heat on us, and you know why,” he stressed.